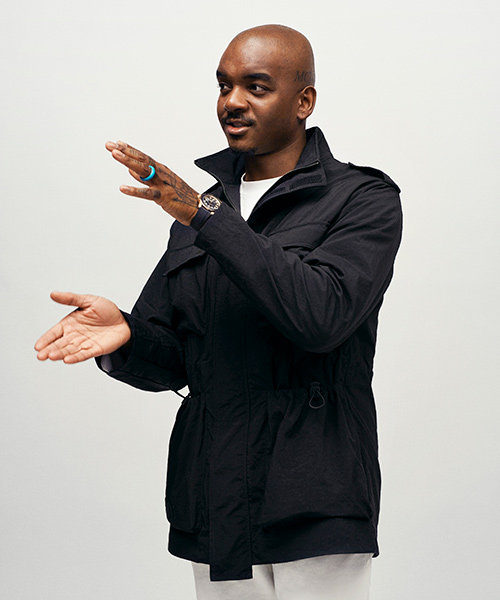 As a sartorial response to London street culture, Samuel Ross launched A-COLD-WALL* in the fall of 2015. Having studied graphic design and illustration, Ross creates handcrafted graphic garments that have a stark urbanity.

His designs are born out of his surroundings, contemplating working class staples in the context of the current political disunity in Britain.

A-COLD-WALL* has previously collaborated with brands, including Nike and Converse, to create capsule collections, as well as working with artists such as Daniel Arsham. 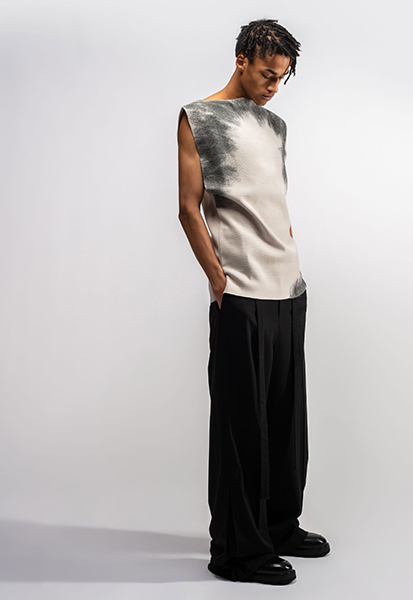 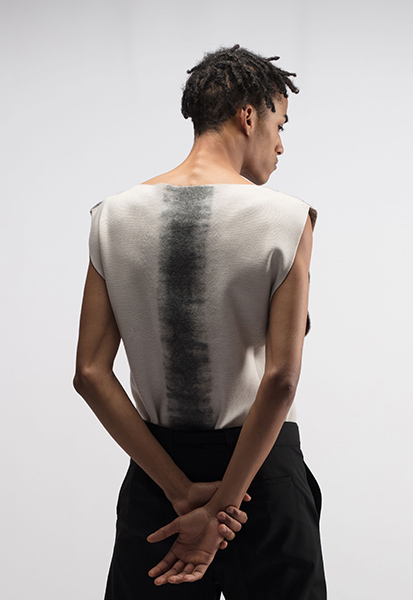 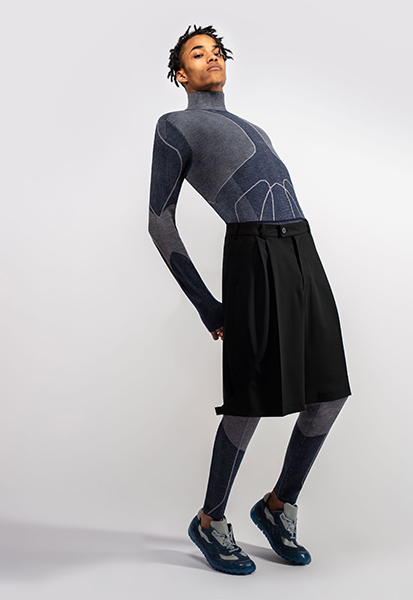 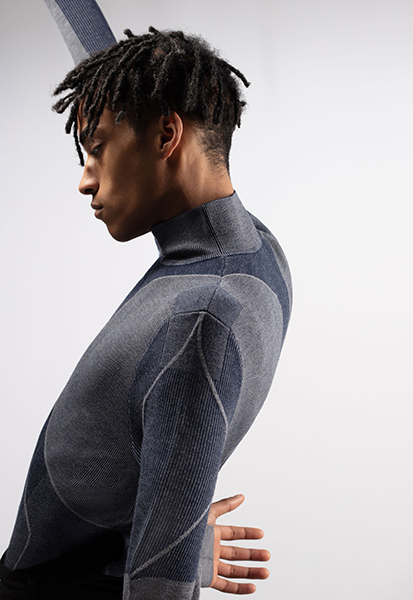 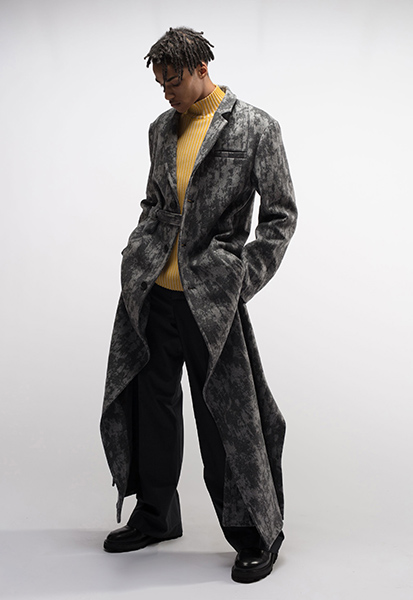 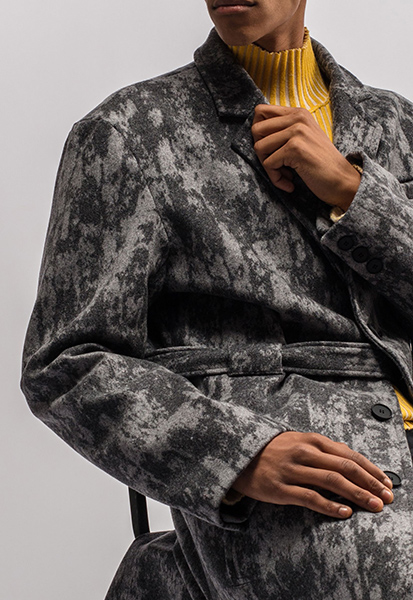 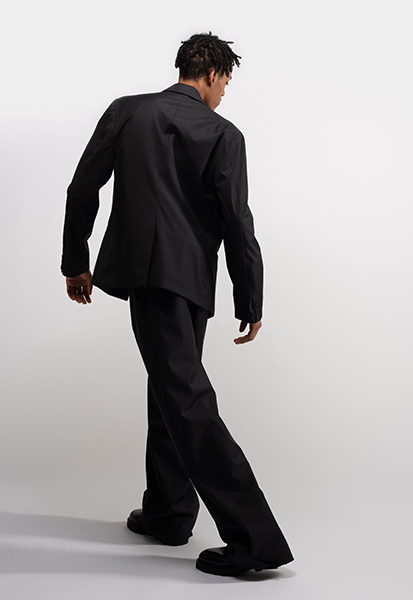 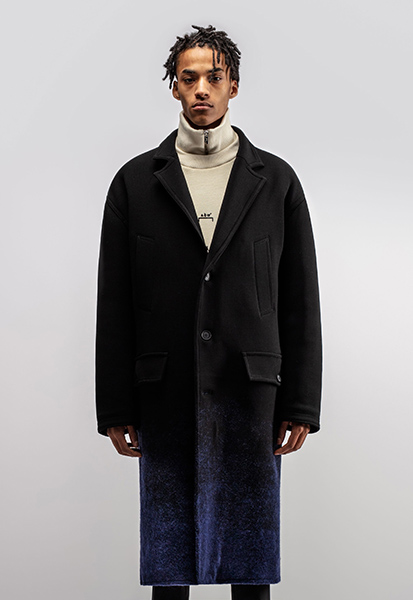 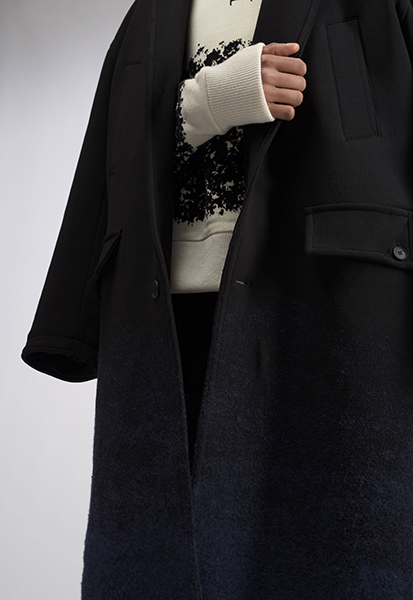