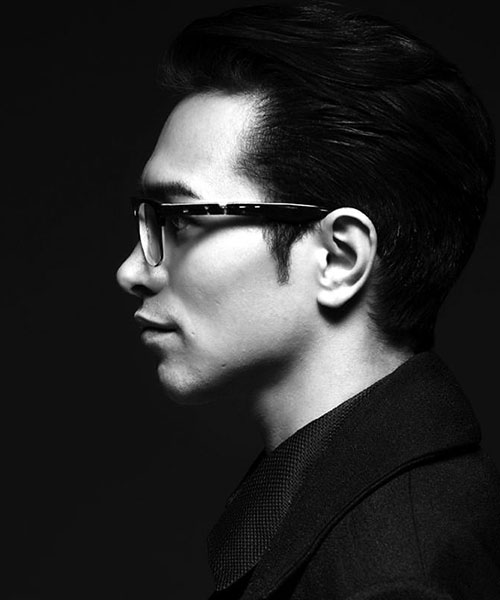 Jonathan Christopher (Hofwegen) Celestial Risher graduated from the Willem de Kooning academy in 2009 then pursued his master’s degree at the prestigious Dutch fashion school ArteZ Institute for the Arts.

In 2011 he was selected by Marc Jacobs to be one of the five finalists for the young talent award Designer for Tomorrow and two years later was anointed the the Henri Winkelman Young Creative Entrepreneur in 2013.