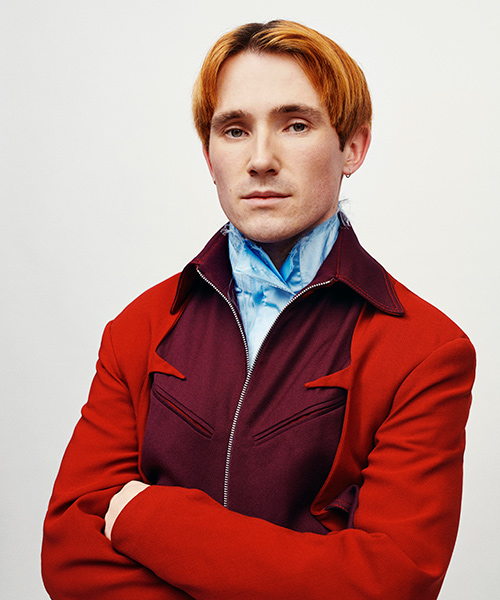 Richard Malone is an Irish designer working between Wexford, Ireland and London, having graduated from Central Saint Martins in 2014 with his entire graduate collection being bought by Brown Thomas Dublin.

Malone has an unwavering commitment to sustainability and is strongly against the concept of mass production, often releasing collections in strictly limited numbers.

His garments have become highly collectable and, in 2017, Malone was part of the Museum of Modern Art New York's first fashion exhibition in more than 60 years, entitled ‘Is Fashion Modern?’. Following the show, Malone became one of the youngest artists in history to be added to the museum's permanent collection. 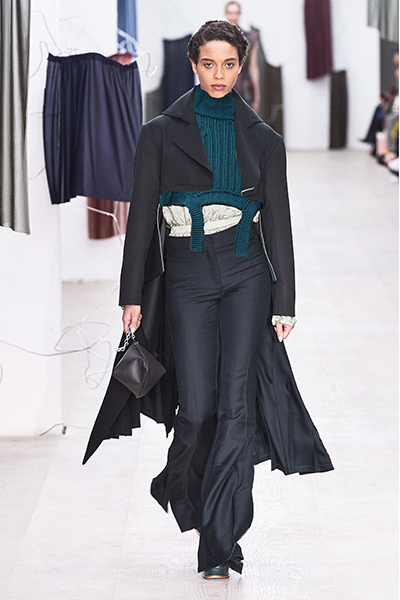 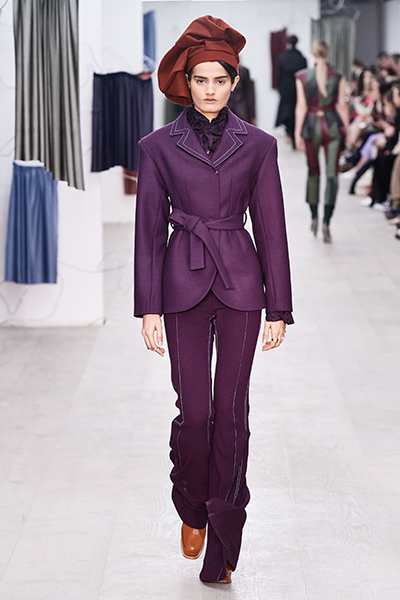 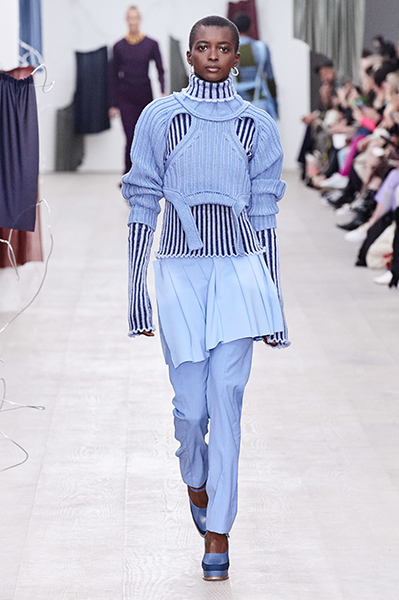 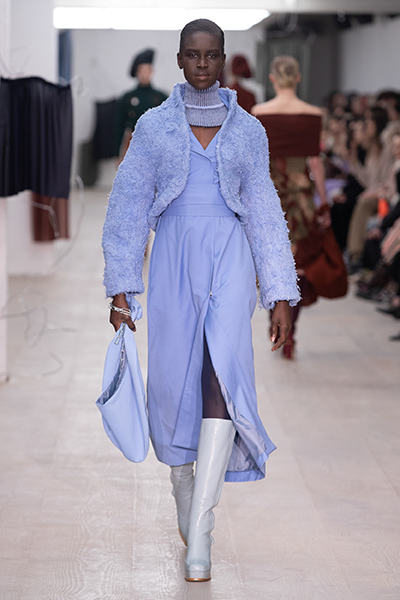 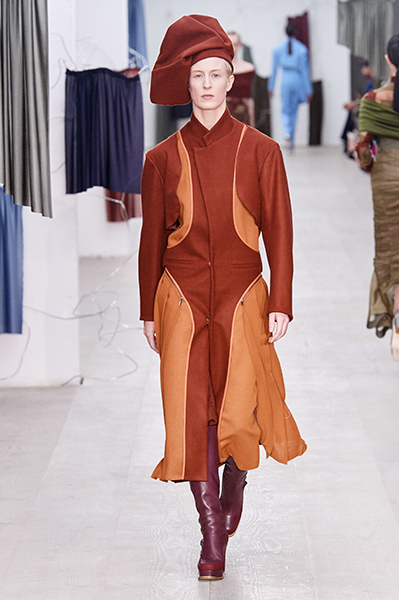