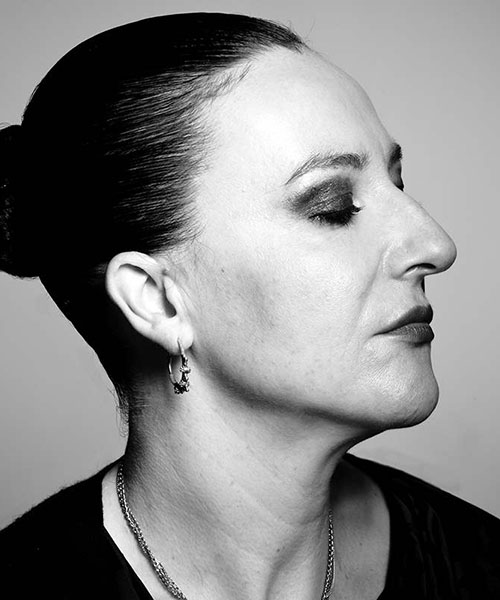 With a philosophy based on subtle sexiness, beauty, substance and style, Theallet creates clothes that stand alone in today’s world of fashion. The only path she follows is her own, as each new collection is an evolution of the last, built around Theallet’s singular vision and mastery of craft. Her signature is a panaché of femininity and ease, sensuality and craftsmanship that is instantly recognisable.

At 18, Theallet moved to Paris to attend the renowned fashion school, Studio Berçot. Upon graduation she was hired by Jean-Paul Gaultier, and later by Azzedine Alaïa.

She launched her eponymous label in 2007 and swiftly garnered critical acclaim from the media and prestigious retailers.