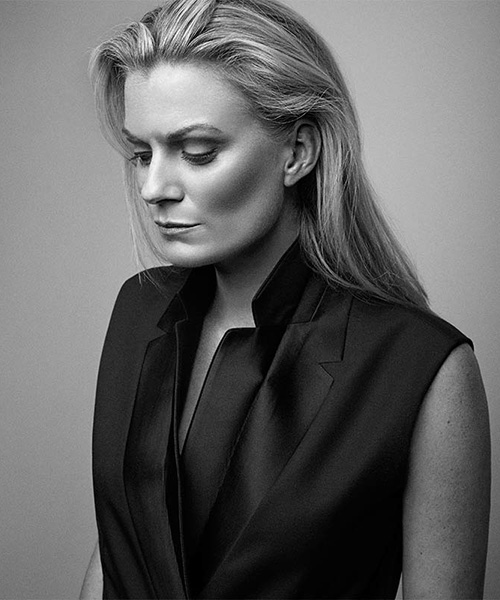 In the summer of 2013 Anita left Selfridges for AllSaints, where she was Global Merchandising Director until joining Harvey Nichols, where she is currently Group Fashion Buying Director.