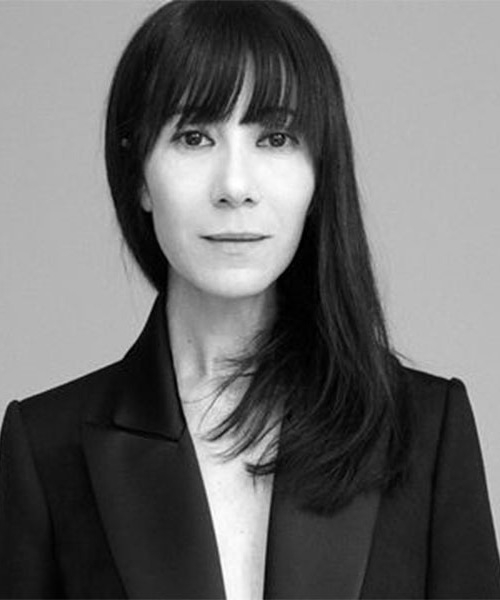 Bouchra Jarrar is the Creative Director of French house Lanvin.

After graduating from French fashion school Duperré, Bouchra Jarrar joined Balenciaga where she served as studio director for 10 years until 2006. She then explored couture and joined Christian Lacroix before launching her eponymous house in January 2010.

In 2012, Bouchra was awarded the Chevalier dans l’Ordre des Arts et des Lettres in recognition for her contribution to the French Arts. In 2013, she was awarded the Haute Couture appellation before taking on her current position in 2016.