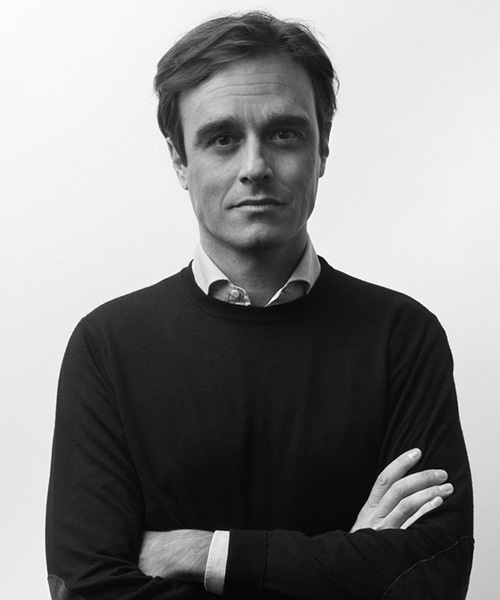 Emanuele Farneti is the newly appointed editor in chief of Vogue Italia and L͛Uomo Vogue.

Joining Condé Nast Italia in 1999, Farneti was part of the team that oversaw the launch of GQ, before leaving to work at publications including Flair, Icon and Men͛s Health. In 2014 he rejoined the conglomerate to edit Architectural Digest, before returning to GQ a year later.