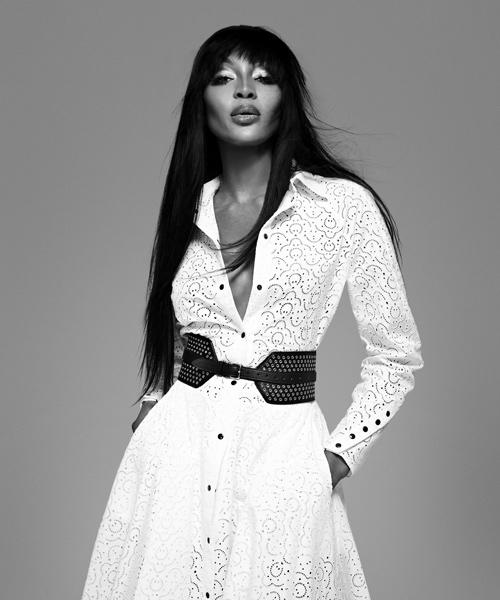 International supermodel, activist and philanthropist Naomi Campbell is one of the most prolific and influential profiles of contemporary culture.

Throughout her illustrious career, she has fronted the covers of more than 1000 magazines and has been featured in advertising campaigns for celebrated luxury houses including Burberry, Prada, Dolce & Gabbana, Marc Jacobs, Louis Vuitton, Yves Saint Laurent and Valentino.

Today, Naomi is undoubtedly solidifying her place as a cultural innovator – using her incredible platform and success for positive change across industries around the world.