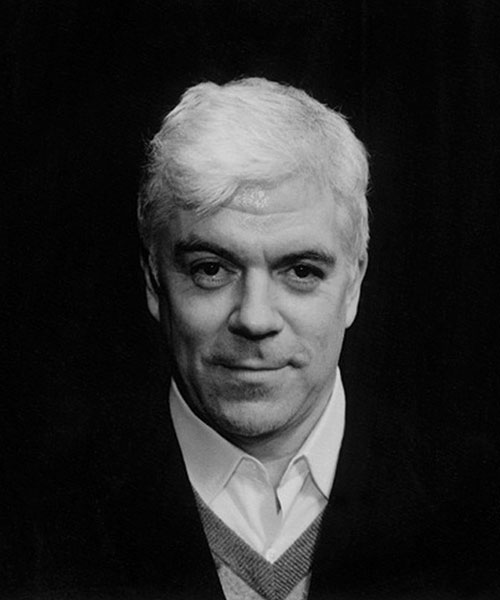 Since September 2015, Tim Blanks has been editor-at-large for the website Business of Fashion. Previously, he filled the same function at Style.com and hosted Globally syndicated magazine show Fashion File for the CBC. In addition, Blanks writes for a number of publications, including Vogue, Interview and Another Man, and he has also contributed to many fashion monographs, among them Alexander McQueen, Dolce & Gabbana, Bottega Venetia and Anna Sui.

In May 2013, Blanks was honoured by the Council of Fashion Designers of America with the Eugenia Sheppard Media Award, the industry’s top award for fashion journalism. In May 2016, he received an honorary doctorate from the Academy of Art University in San Francisco.