A short film has been released to celebrate the 2022 International Woolmark Prize finalists, directed by FKA twigs and drawing inspiration from Isamu Noguchi.

In honour of the seven finalists, artist, performer, producer, and director FKA twigs directs and stars in PLAYSCAPE, a short film celebrating the art of play. Looking to one of the 20th Century’s most important and critically acclaimed sculptors Isamu Noguchi, PLAYSCAPE was inspired by Noguchi’s vision of play as a creative catalyst.

Directed by FKA twigs, with creative directed by Zak Group, the film merges influence from fashion, art, dance and music. PLAYSCAPE encompasses a film, an immersive showroom and special partnership with The Isamu Noguchi Foundation and Garden Museum. 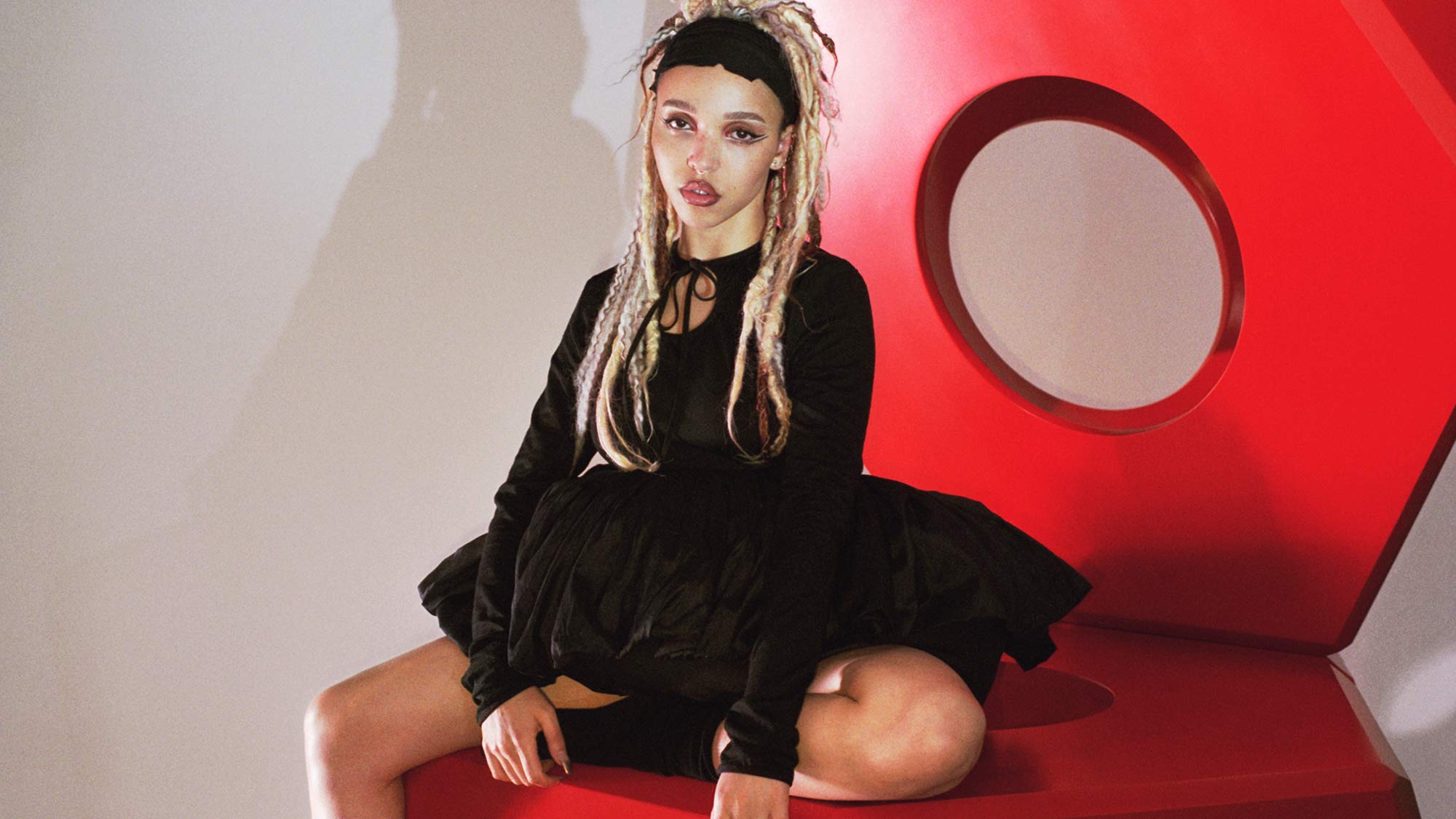 “It is an honour to be chosen by the Woolmark Prize to work with such talented designers and to create my first piece of work with Juliano Nunes, innovator of dance for the Avant Garden collective.”
- FKA twigs

Choreographed by classically trained dancer Juliano Nunes, the film opens with an empty gallery of Noguchi’s play sculptures, which becomes populated by a diverse ensemble cast of characters. In the second part of the film the cast enters an imaginary landscape, where a ballet sensibility is combined with elements drawn from hip-hop, modernism, contemporary dance and punk aesthetics. 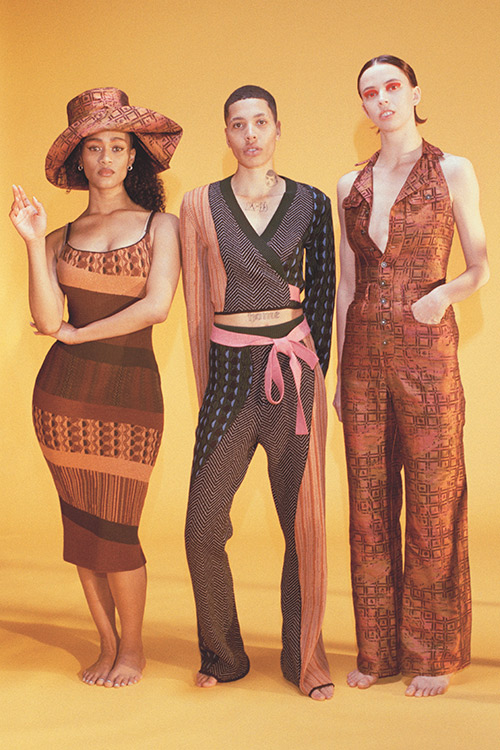 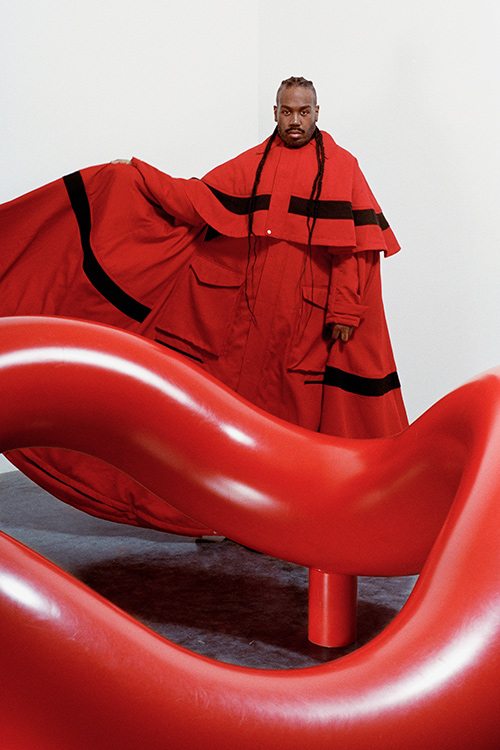 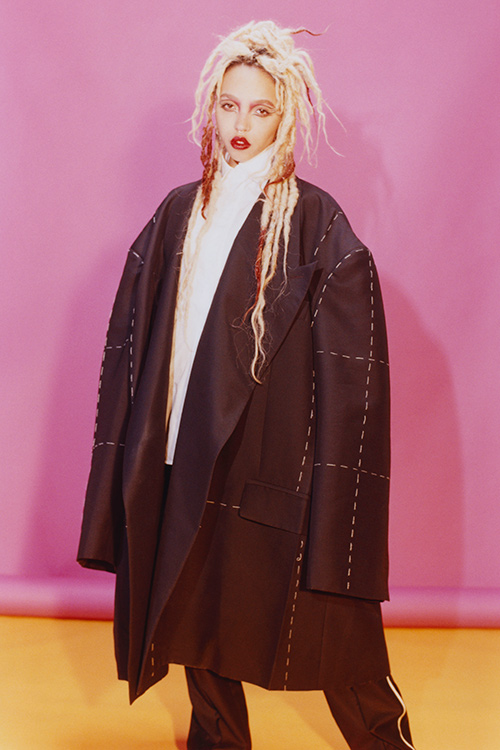 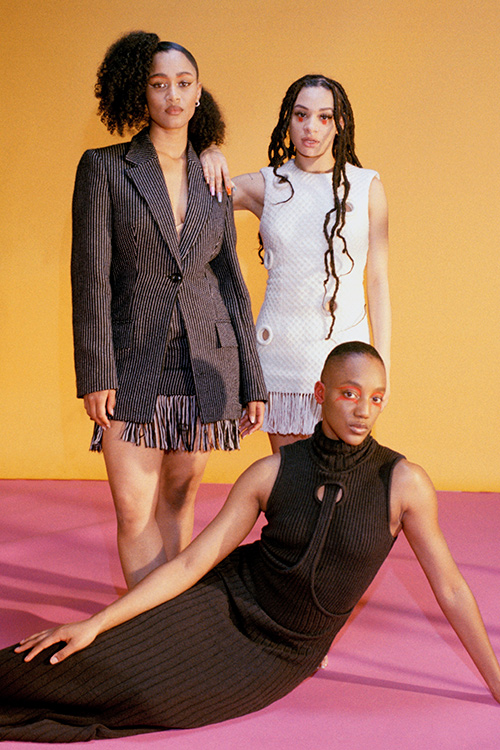 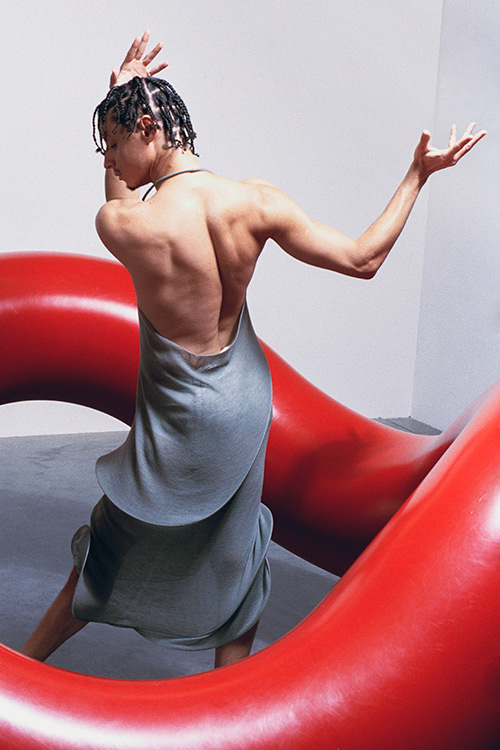 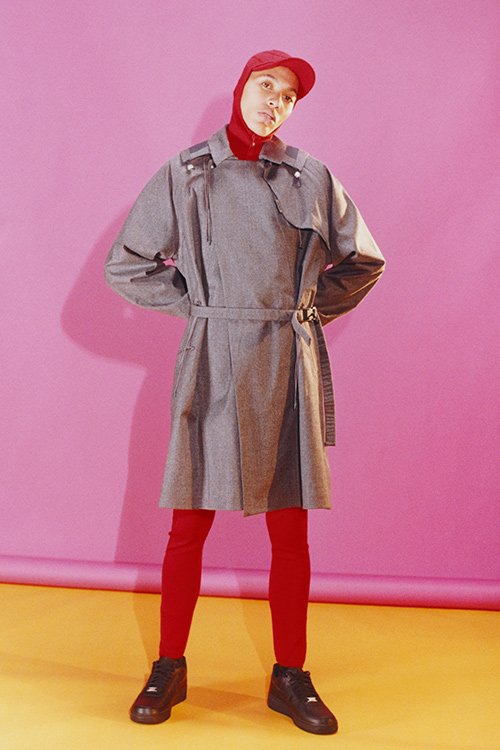 Who was Isamu Noguchi 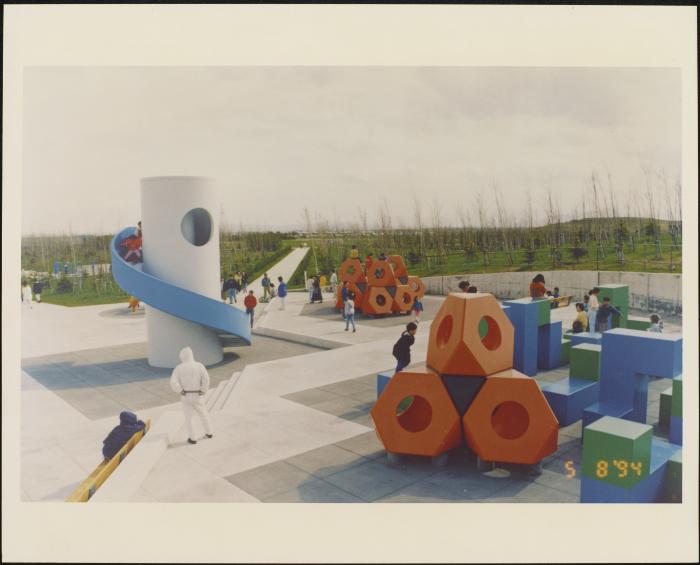 The 2022 International Woolmark Prize has been inspired by Noguchi’s ground-breaking multi-disciplinary work and the importance of play in creativity.

Who are they? Right Arrow