The International Woolmark Prize is the oldest and most prestigious fashion award in the world. The award celebrates the modernity of Merino wool in the hands of the world’s most promising designers.

Since re-launching in 2012, the International Woolmark Prize has supported the careers of the world's best emerging designers, many of whom have gone on to build internationally successful businesses. 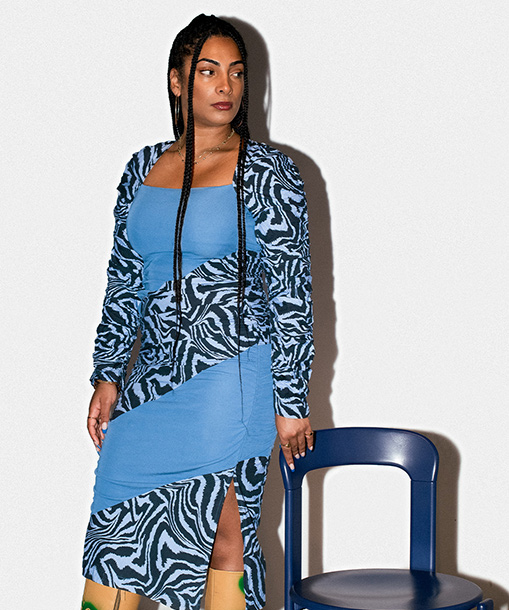 Ahluwalia was launched in 2018 by Priya Ahluwalia. 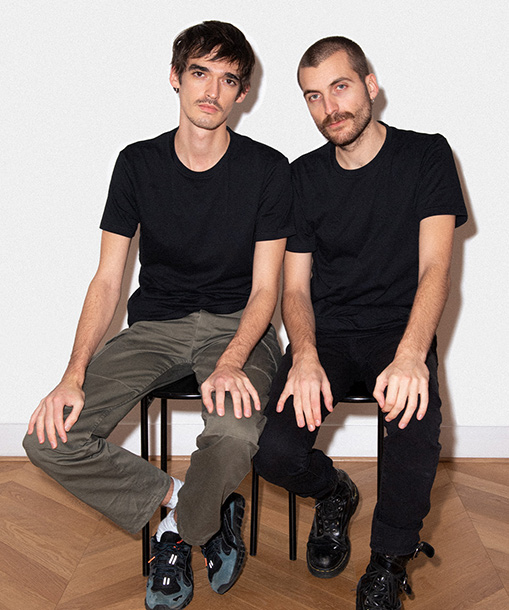 EGONLAB’s culture is the juxtaposition between the masculine and the feminine, modernity and historical know-how, romance and rebellion, sustainability and creativity. 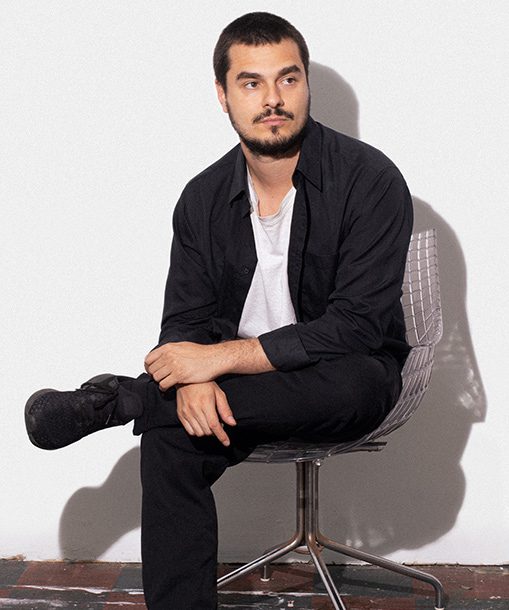 Jordan Dalah established his eponymous label after graduating from the Womenswear course at Central Saint Martins in 2017. 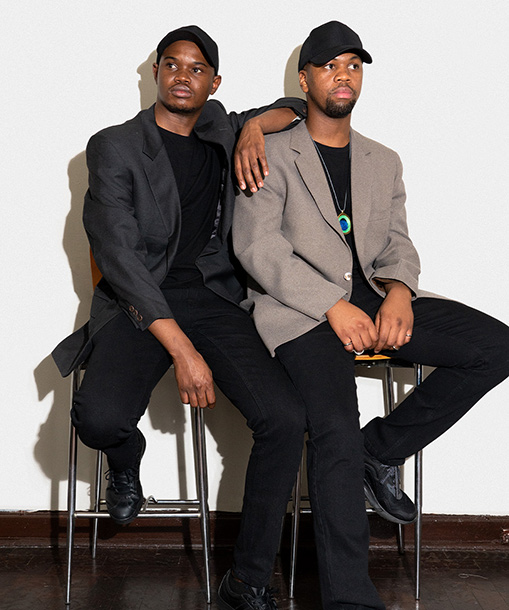 MMUSOMAXWELL is a fashion brand based in Johannesburg South Africa, founded in 2016 by Maxwell Boko and Mmuso Potsane. Peter Do was collectively established in 2018, New York City by a group of long-time friends. 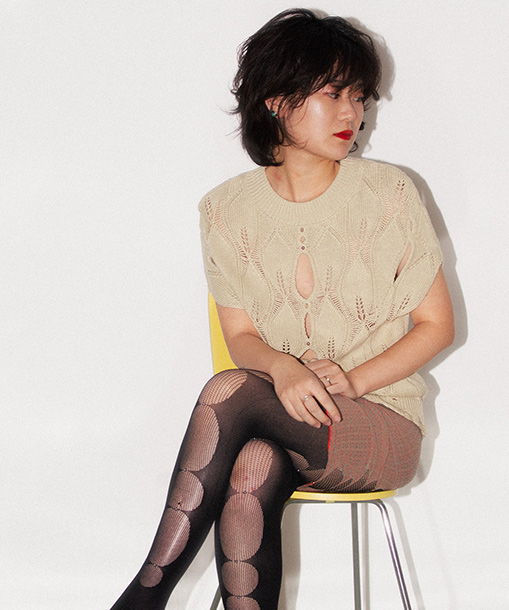 RUI was founded by designer Rui Zhou. RUI is a brand that explores the duality of all things, the relations between matters and beings, always in a more philosophical way.

Founded in 2018, Saul Nash is a luxury menswear brand existing to create contemporary sportswear and technical garments cut for the liberation of movement.