Each year, International Woolmark Prize finalists are judged by a prestigious panel of industry experts and taste-makers to decide the ultimate winner.

Prior to this, an expert Advisory Council is tasked with the tough challenge of selecting the 7 finalists, from hundreds of nominees, to compete in the global final. The Advisory Council provides mentorship to each finalist throughout the program, supporting them as they develop their Merino wool collections. 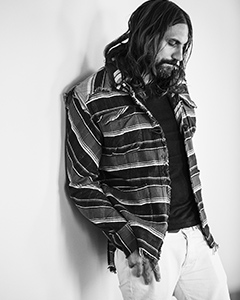 A native Swede, born to an Indian mother and a Canadian father, Ben Gorham grew up in Toronto, New York and Stockholm. 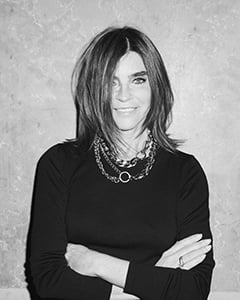 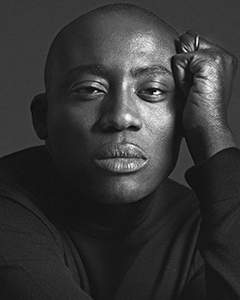 Edward Enninful took over as Editor-in-Chief of British Vogue in August 2017, and in December 2020 was promoted to European Editorial Director of Vogue. 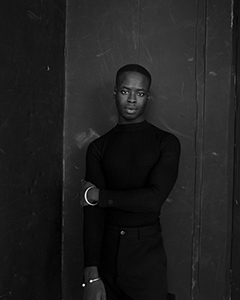 Known for his radically innovative work, Ibrahim Kamara has been described as one of the most exciting creative voices of a generation. 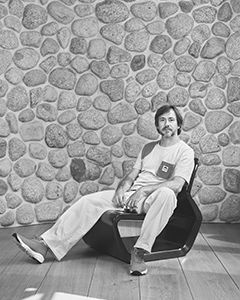 Marc Newson, CBE, has been described as one of the most influential designers of his generation. 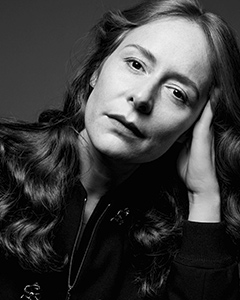 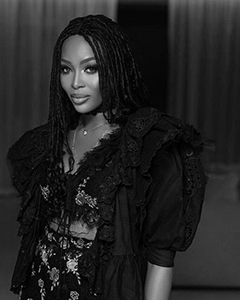 International supermodel, activist and philanthropist Naomi Campbell is one of the most prolific and influential profiles of contemporary culture. Craft and creation have been Pieter Mulier’s calling since his childhood when he used to spend time in the ateliers of his grandfather’s luxury shirt manufacture in Belgium. 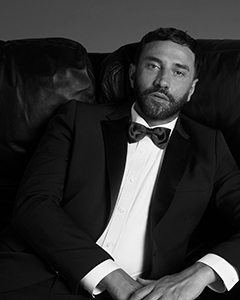 Riccardo Tisci was appointed Chief Creative Officer at Burberry on 12 March 2018, directing all Burberry collections from the luxury fashion house’s headquarters in London. 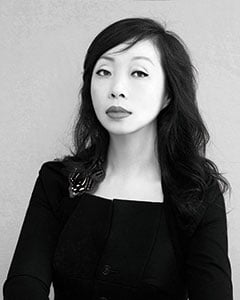 Shaway Yeh is one of the most influential media and opinion leaders on fashion and culture in the Greater China.

Sinèad Burke is a disabled educator, advocate and author who champions accessibility, equity and social justice to build a better world for everyone. 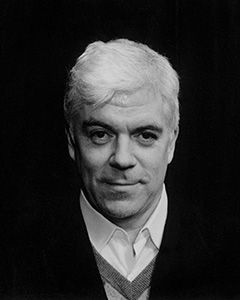 Since September 2015, Tim Blanks has been editor-at-large for the website Business of Fashion.