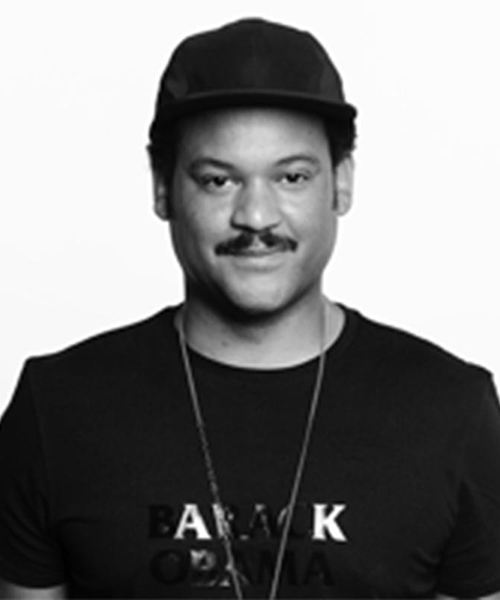 Christopher Bevans is the Creative Director and Designer of DYNE, a liminal menswear brand launched in 2015. A native of New York, Christopher began his career apprenticing at a local tailoring house and studied at the Fashion Institute of Technology (FIT). During his time at FIT, he studied textiles while learning from Jack Sauma of Mood Fabrics, one of the largest fabric retailers in the world.

Christopher has developed a reputation as an expert craftsman and tailor while working with top brands and organisations. His determination to reach new heights in fashion and technology are the results of his relentless work and education with fabrics and technique. He was a member of the Sean John design team who won the 2004 CFDA Menswear Award. Prior to launching DYNE, he served as the Creative Director of Nike’s Blue Ribbon Sports Division (now Nike Sportswear) from 2003 to 2007. In 2013, Bevans was named a MIT Media Lab Director’s Fellow. He creates Bespoke designs for clients such as Jay-Z, Pharrell Williams, LeBron James, John Legend and Kanye West.