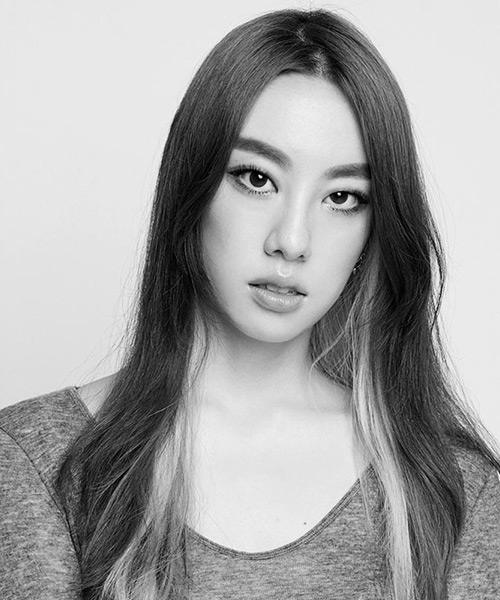 KYE focuses on providing innovative and extraordinary designs for modern multicultural urban dwellers. KYE’s designs deliver fun, humour, wit and a sense of optimism. Designer Kathleen Hanhee Kye introduces bold patterns and colours with attention to elaborate details. She graduated from London’s Central Saint Martins and made her debut in AW11 at London Fashion Week with her label KYE. She was elected as one to watch for her SS12 collection and quickly became admired by K-pop stars after making her SS13 Seoul Fashion Week debut and then staged shows at New York Fashion Week as a member of ‘Concept Korea’ for five consecutive seasons.

Kathleen tries to bring attention to today’s social problems via her designs. She often draws inspiration from issues such as school violence, the homeless, and youth unemployment. KYE’s strength lies in its funky yet high-end streetwear vibe combined with the designer’s unique styling aesthetics. She is particularly acclaimed for her flair to translate artistic motifs into creations that actually appeal to consumers.