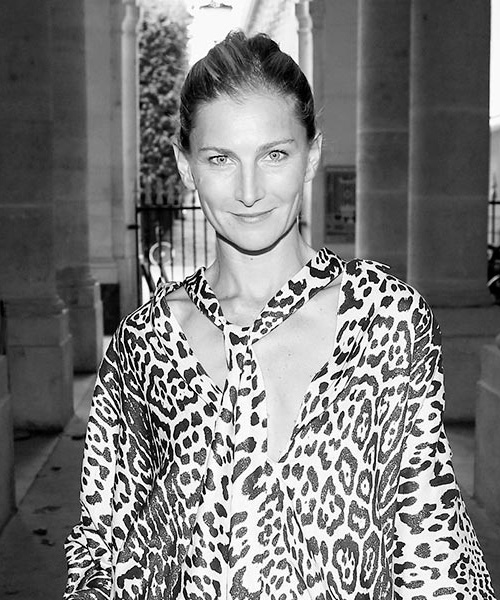 Elizabeth is a co-founder Ever Manifesto - a publication and initiative around sustainability within fashion and design.

She also founded Industrie Magazine, which was later followed by the launch of System Magazine in 2013.